Our next meeting is:

David came to Australia from Canada over 30 years ago, originally to carry out research on crocodiles but he has always had a fascination with goannas. He’s been keeping and breeding lace monitors in his home for several years, which has allowed him to observe their behaviours up close.

A keen photographer and videographer, David has kept a detailed visual record of his monitors and will be using many of these photographs and videos to illustrate his talk.

The talk will be divided into two parts: Part one will be on captive care of monitors and part two on breeding. Although many of the images and videos will be of lace monitors, both talks will contain useful information for keepers and breeders of all monitor species and where differences occur between lace monitors and other species these will be highlighted. 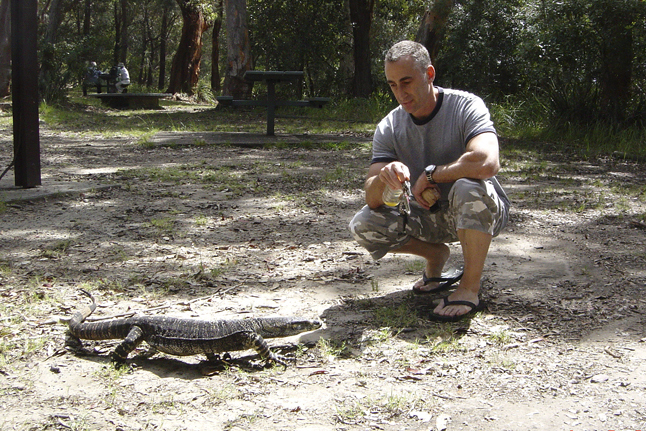 A review of this meeting will be in Odatria #11