Our last meeting (also our Annual General Meeting) for the year is: 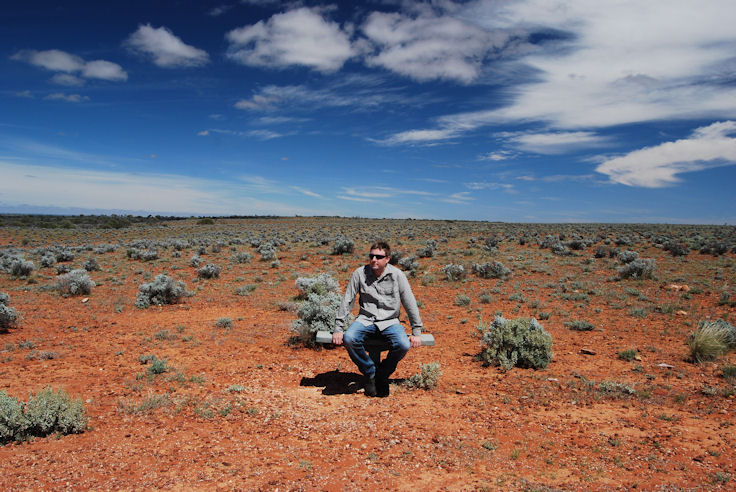 Ollie Sherlock will be talking about two trips he’s made over the past 6 months to Shark Bay Western Australia and Arid Recovery (a conservation project in Roxby Downs, South Australia).

Whilst in Shark Bay, Ollie spent a week pitfall trapping on the Peron Peninsula, surveying for small reptiles and mammals with The Department of Environment and Conservation, Western Australia. He encountered a diverse range of small herp’s’ including geckos, skinks and pygopods which he will share with us. The second part of the talk will be on a trip to Arid Recovery, Roxby Downs South Australia where Ollie worked for a week learning about this fascinating conservation project. Ollie will talk about the project and the amazing plants and animals found in the area. 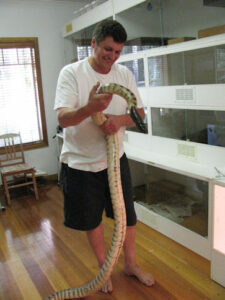 Brian & Russell will give a joint talk on ‘Incubating Snake eggs”. This will include many early photos of the pioneering era where nothing much was known on this subject through to the modern day methods which have moved away from the traditional substrate/water mix method that had been used for several decades. The two speakers are experts in this field having incubated thousands of eggs in a variety of methods.